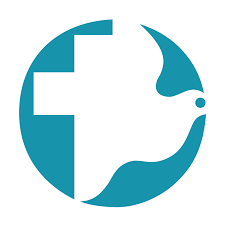 A quiet voice at the brink of war

But many have asked me, does this voice have credibility in the face of Russian military aggression? Maybe Anabaptist peacebuilders should remain quiet this time? Can we even argue that the cliff of war may have been avoided had we been driving?”

In this blog post from the Peace and Justice Office in Ottawa, MCC Canada Executive Director Rick Cober Bauman reflects on peacemaking during today’s times of conflict. Read more of the post here.

Looking back on 50 years of MCC Thrift

“Susan Giesbrecht sits back in her chair in her southern Manitoba home from time to time, remembering a project she and three friends embarked upon 50 years ago, something none of them believed would ever take off.

None of them thought the shop would even last the year.”

Read more of this story here.

CommonWord Webinar: 100 Years of Mennonite Central Committee. Join Alain Epp Weaver, Esther Epp-Tiessen, and César Flores for an online conversation on Thursday, April 7 at 7:00 PM CDT. Hear about MCC’s 100-year history of service and reconciliation, including the complicated ways Christian service has been intertwined with colonialism, racism, and regimes of power. Click here to register.

Verna Mae Janzen Music Competition – The 17th annual competition will be held on Friday, April 8 at 7:00 PM CDT in the Laudamus Auditorium. Masks are required. For more information, click here.

Need Housing? CMU is looking for long-term renters for furnished one-bedroom apartments (12-month lease), and short-term renters for guest room accommodations or other suites (three months or less). Internet and utilities are included. For rates and information email rental@cmu.ca.

Camp Evergreen is hiring! They are looking for a Director of Philanthropy. This position can be a work-from-home arrangement and will be focusing on cultivating new donor relationships (individual, corporate, foundations). A full description of the position and more information can be found

In the 1920s and 1930s, the Soviet regime forced millions of peasants onto collective farms. Many of those who were not collectivized were disenfranchised and disposed of their property, and later arrested, imprisoned, exiled or murdered. Thousands of Mennonites in Ukraine were involved in this process. Join Colin P. Neufeldt, professor of history at Concordia University of Edmonton, as he examines the variegated and complex roles that Mennonites played in this very tumultuous and destructive period of Soviet history. 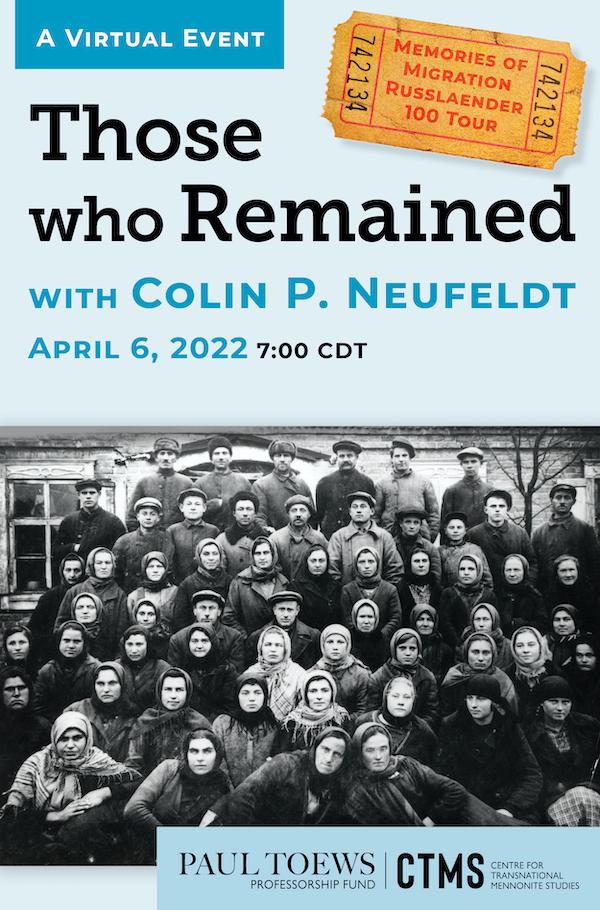 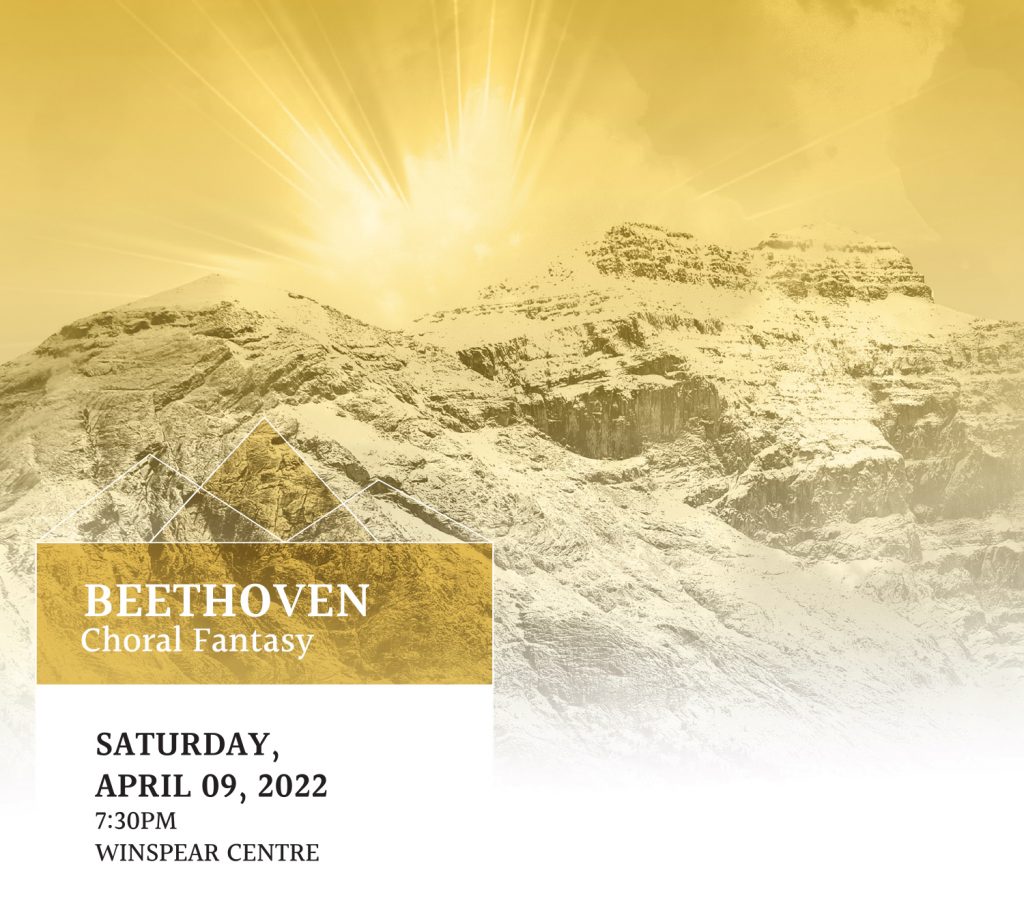 Richard Eaton Singers were in the final stages of preparing a concert featuring the choral music of Ludwig van Beethoven on the 250th anniversary of his birth, when the COVID pandemic outbreak forced us, as well as many of Edmonton’s performing ensembles, to cease rehearsals and performances. After nearly two years of dormancy as a choir, we have been thrilled to resume regular rehearsals in preparation of remounting this project.

Beethoven’s important legacy is most closely associated in his writing for instruments. In commenting on his writing of his lone opera Fidelio, he acknowledged a somewhat unsure stance when writing for the voice: “When sound stirs within me, I always hear the full orchestra; I know what to expect of instrumentalists, who are capable of almost everything, but with vocal composition I must always be asking myself: can this be sung?”. Indeed, it can and will!

Our program begins with three miniature gems written in the early 1800s. Die Ehre Gottes aus der Natur, Elegischer Gesang, and Welten singen Dank und Ehre, followed by his first really popular extended work involving the voice, Choral Fantasy. Written for piano, vocal soloists, chorus and orchestra, to intentionally draw together all the forces he was planning for a fund-raising concert. Beethoven himself played the piano solo part in the Fantasy as a conclusion of his concert, whereas our concert will end with Mass in C Major. The Mass has a particularly beautiful ending, where Beethoven brings back the opening phrases of the Mass’s Kyrie in setting the word pacem: peace.

This may be seen as an apropos segue to our June concert – Peace and Reconciliation.

Get your tickets soon! Only the $40 and $50 tickets remain. Tickets can be ordered online at the Winspear Box Office. Include to code 2022RES for a $5 discount off of each ticket!

MDS Canada will be setting up a project in Monte Lake, BC starting in early May and running through the fall. If you would like to sign up to serve for 1-3 weeks at this project, please contact Clara Flores at cflores@mds.org or by calling 204-261-1274. Volunteers of all skill sets are welcome to serve. Help us bring hope to a community affected by disaster.